THE HISTORY OF 47 HILLS BREWERY

Two beer-loving friends collided with fate back in 2012, and 47 Hills Brewing Company was born. Co-founders John Tucci and Drew Barrington pooled their resources that year in order to commandeer a 25-barrel brewing system from a defunct brewery in San Francisco. They had known each other for more than a decade as fellow musicians and felt the craft beer business was where they belonged together. With John’s long history as a professional brewer, and Drew’s wide-ranging knowledge of the construction industry, it was a match made in beer nirvana. An enormous warehouse in South San Francisco proved the ideal location to open up their brewery, a place to make massive amounts of beer – and for people to sample that beer in a warm, welcoming atmosphere.

As the only large-scale production brewery and tap room in South San Francisco, 47 Hills stands poised to carve out a new space for beer drinking and beer culture south of the City. The tap room and grill is a friendly place to meet, and the beer made on-site features one-of-a-kind recipes from master brewer John Tucci. That, combined with the locally-sourced menu, provides visitors with a top-notch, beer-centered experience.

John started his brewing career in Munich, Germany in 1992 where he lived and worked for six years. There, he studied brewing and malting science and worked at Paulaner Brewery, Bavaria’s largest brewery. Upon return to America in 1998, John began working for Gordon Biersch Brewery Restaurant Group. After 16 years as head brewer and regional manager of brewery operations at multiple brewery restaurant locations, he has begun a new chapter with the creation of 47 Hills Brewing Company.

John currently lives in Brisbane, CA and has worked for Gordon Biersch Brewery Restaurant Group for 16 years as West Coast Regional Manager of five separate breweries. He is in charge of brewery production, staffing, purchasing, inventory, maintenance and quality control at each location and has gained vast experience in all aspects of brewery operations and management. He is a respected member of the local brewing community and is a founding member and former vice president of the San Francisco Brewers Guild formed in 2004. It has been his dream to open his own brewery in San Francisco for many years and now his experience, work ethic and determination have allowed him to realize this dream.

A San Francisco native, Drew has spent the last 32 years working locally (and sometimes nationally) on all manner of construction projects. Over the years, he has worked as a carpenter, cabinetmaker, pile driver, welder, foreman, and project supervisor. Drew has been a member of the Carpenters Union and is currently an active member of the Pile Drivers Union. Some of the projects he’s tackled include: large-scale infrastructure projects, such as San Francisco’s 4th Street Bridge; the build-out of Lucky 13 Bar on Market Street; various residential and commercial high rise work; and historic preservation, including a seismic rehab and remodel of Cavallo Point Lodge at Ft. Baker near Sausalito, California.

Drew currently resides in the Sunset District of San Francisco. He is a long-time connoisseur of handcrafted beer, especially local craft brews. Drew brings a great deal of building expertise to the table, along with a sizable network of a contractors, tradesmen and tradeswomen to potentially employ in the build-out of the brewery and tasting room. He will be instrumental in the design and build-out of the brewery and tasting room, as well as in the day-to-day operations of the 47 Hills Brewing Company. 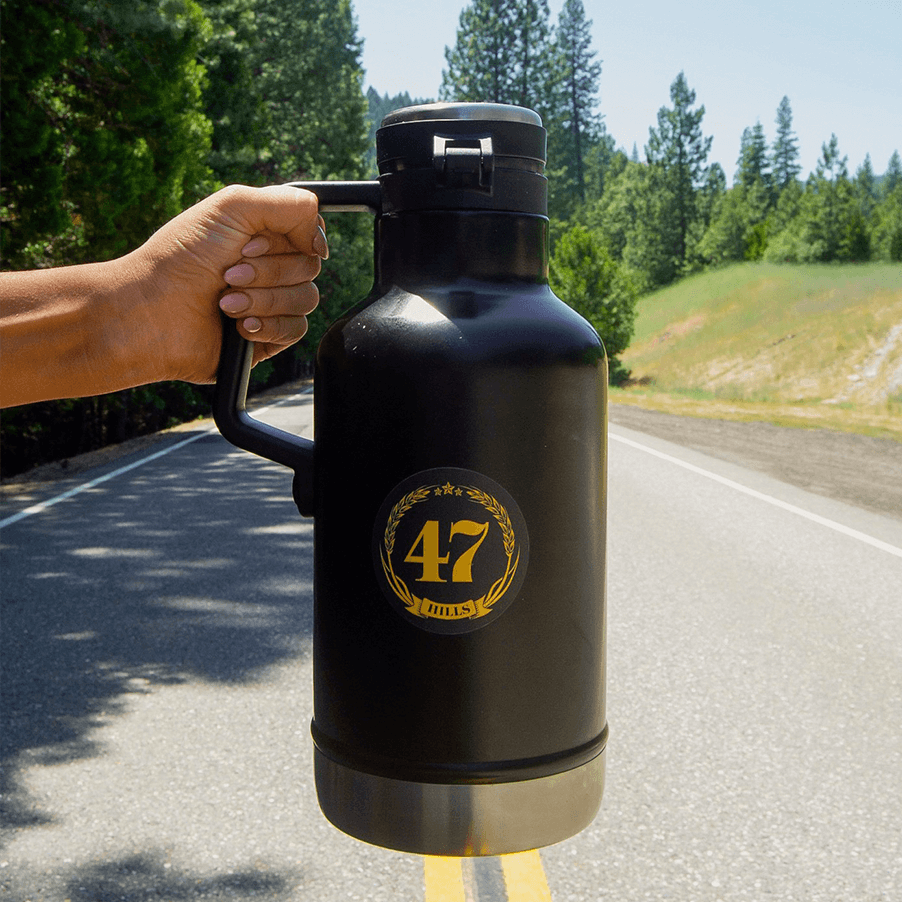 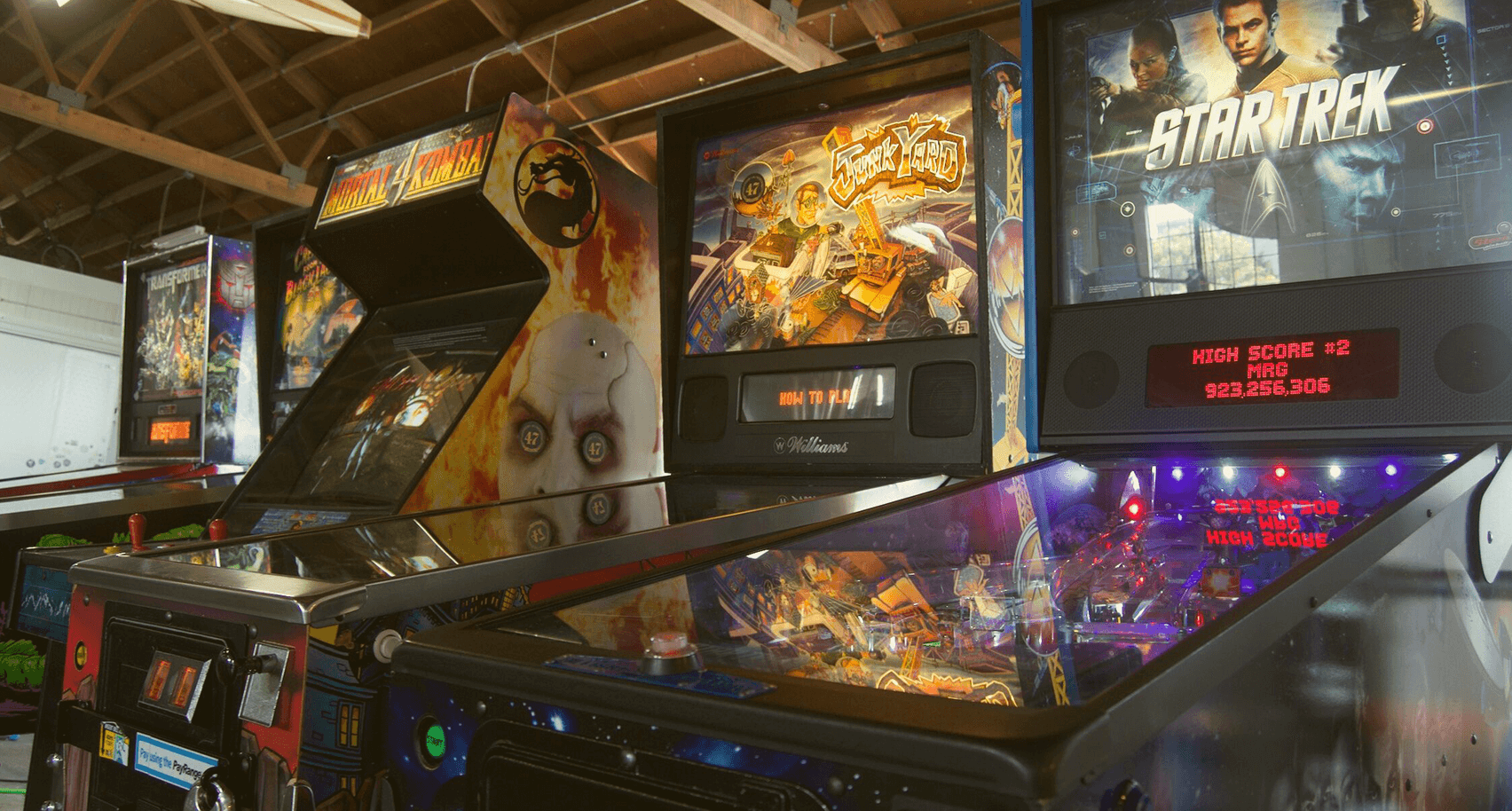